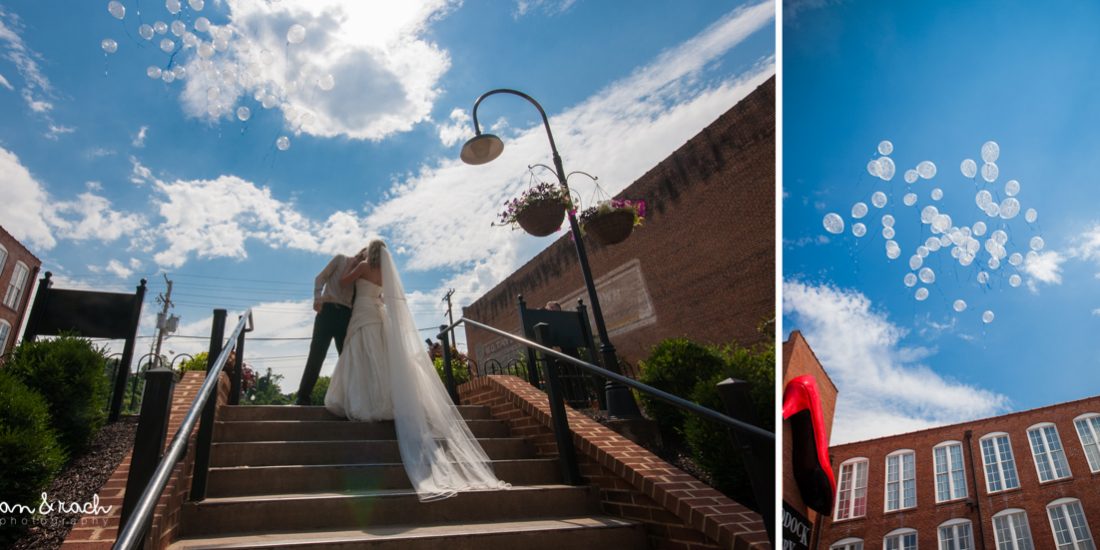 Mark and I have been really good friends since middle school… Yes, middle school! So when he asked Rachel and I to photograph his wedding we couldn’t say no. When Ashlie and Mark described the ceremony location as being in a cemetery we were a little shocked at first. I mean seriously, a wedding in the cemetery… Old City Cemetery is located in the historic section of Lynchburg, Virginia. However the actual ceremony was in a quaint white chapel that is located within the cemetery gates, so no creepy tombstone ceremony. The Chapel itself was awesome and Ashlie’s father did a fantastic job with the ceremony! 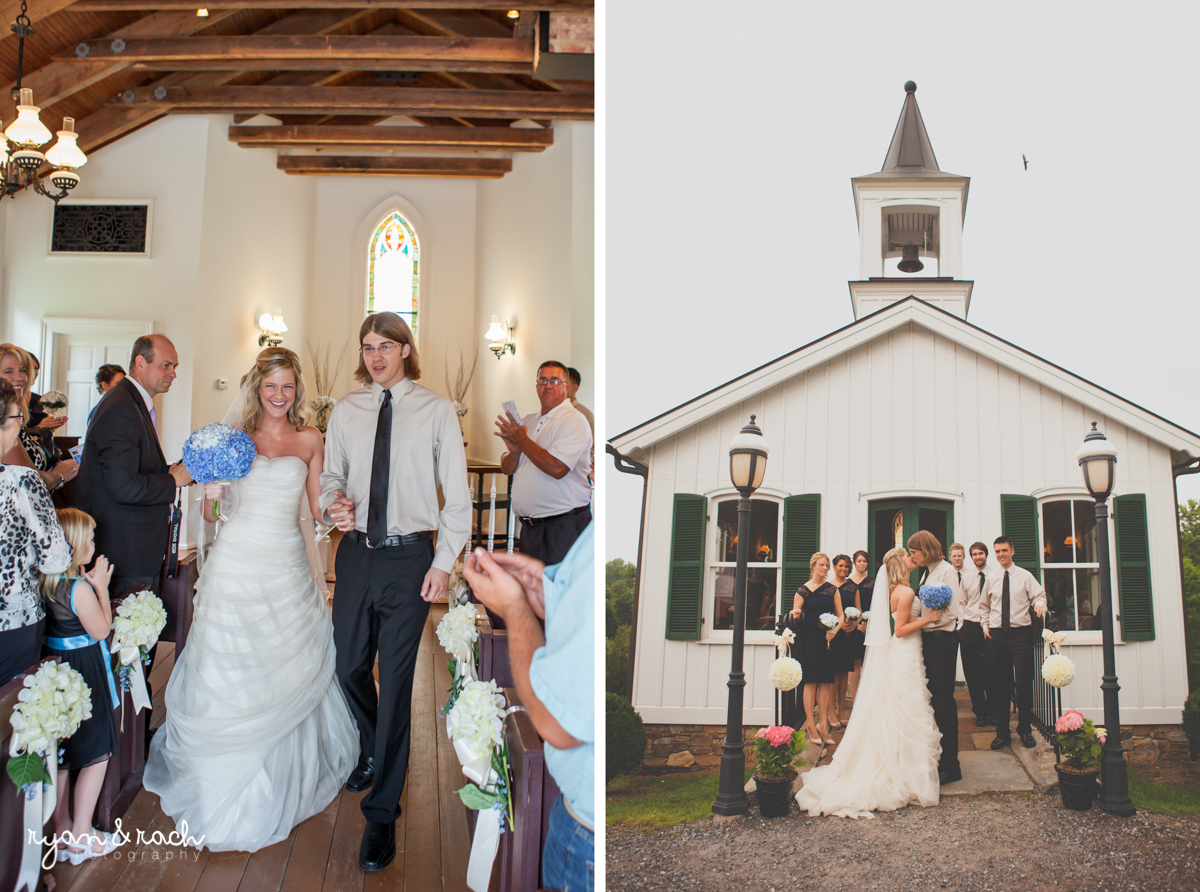 Ashlie & Mark are one of those couples that just work well together and were made for each other. We had such a great time working with them during their series after the ceremony. The best part about Old City Cemetery is that it’s every wedding photographers dream, so many great locations right next to each other. Just behind the chapel is a beautiful pond and just past that is a replica of the Station House Museum. Another really cool element for this wedding was the 1934 Chevy that Mark’s dad Don restored from the ground up, Ashlie and Mark rode away in this just after the ceremony finished up! 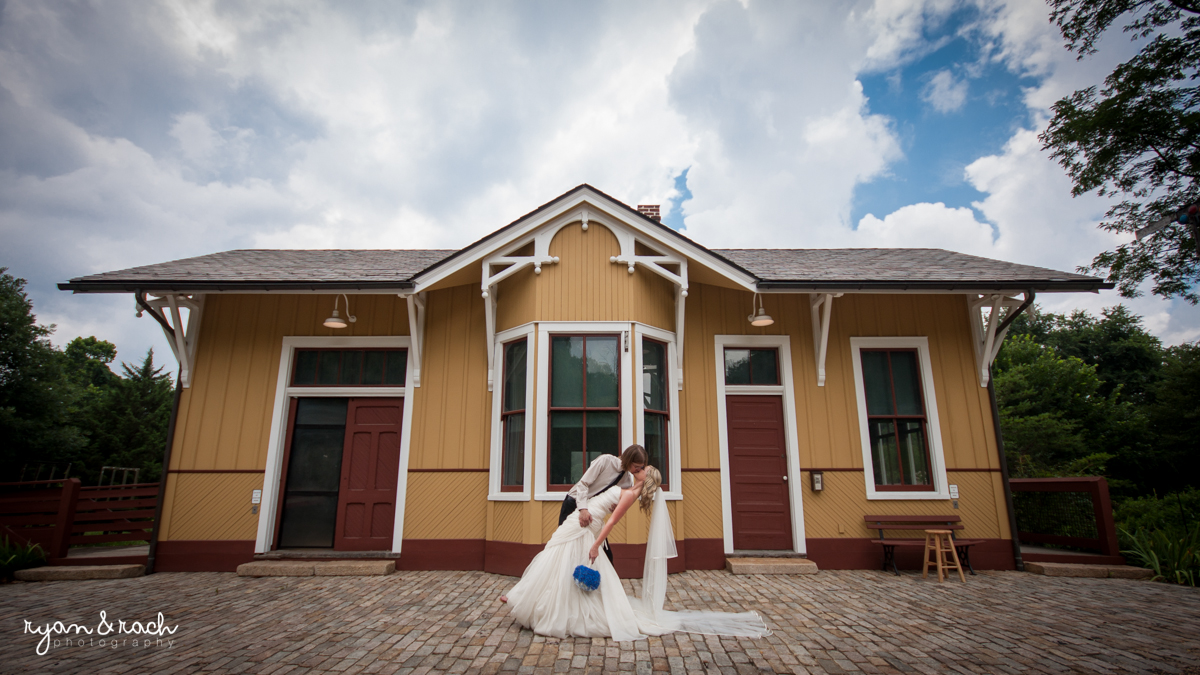 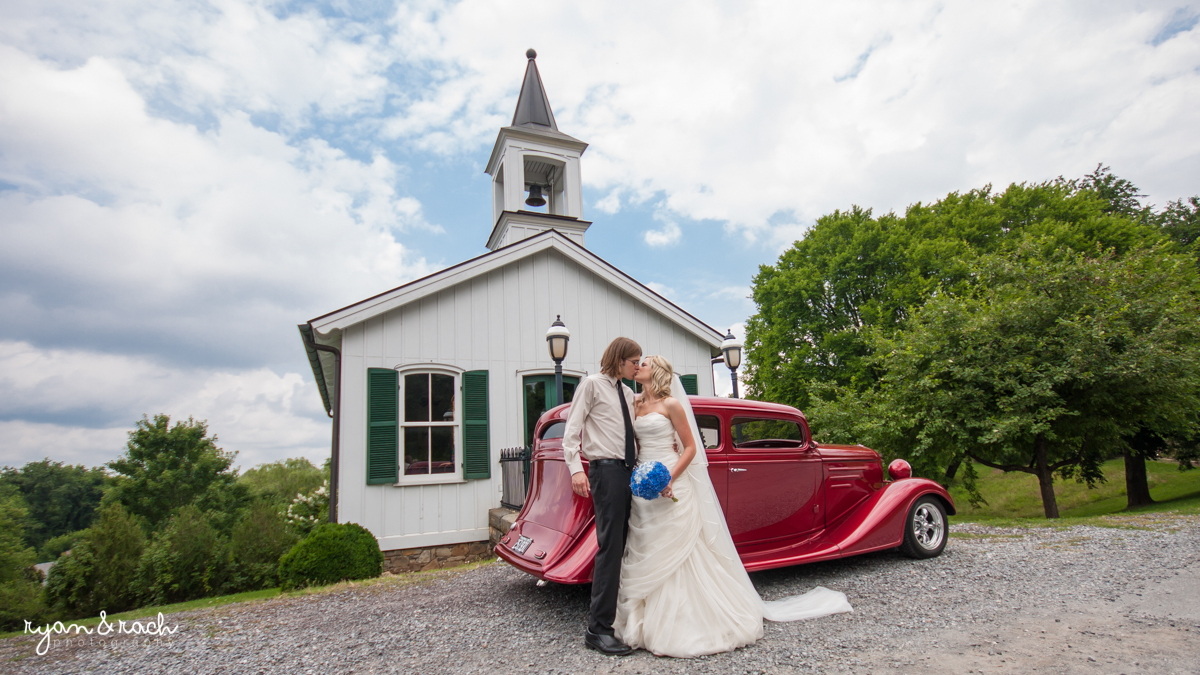 Ashlie and Mark’s wedding reception was at the Craddock Terry Hotel in Lynchburg, Virginia. This boutique style hotel was once a shoe factory, and in its prime was once the fifth largest shoe company in the world! The best part about the hotel is how they were able to keep a majority of the rustic industrial features that the original factory had been equipped with. After the reception, Ashlie and Mark were sent off with a balloon release. Each guest gave the couple a balloon and then together Ashlie and Mark released these eco-friendly balloons into the air, truly an awesome sight! We’d like to send a final congrats to Ashlie and Mark, we had such a great time being a part of your big day!! 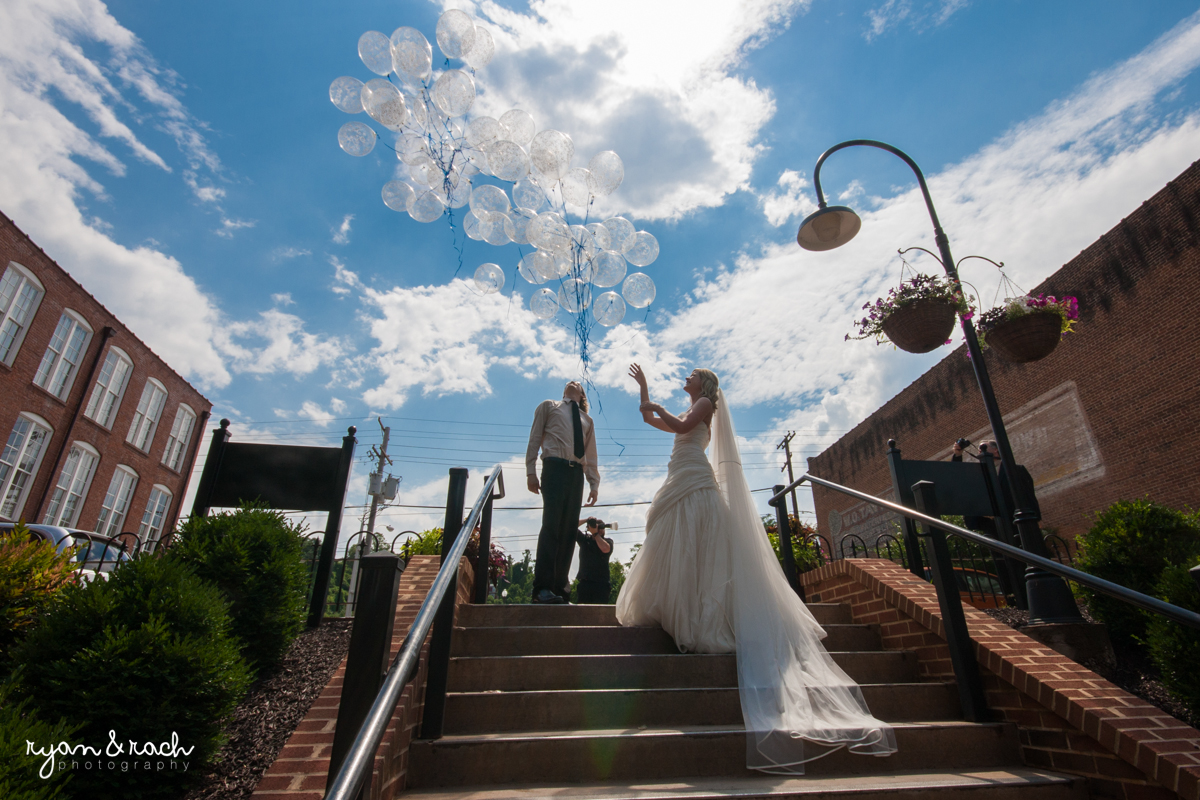 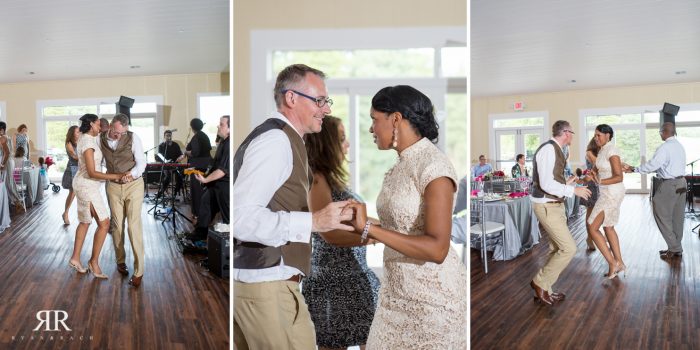 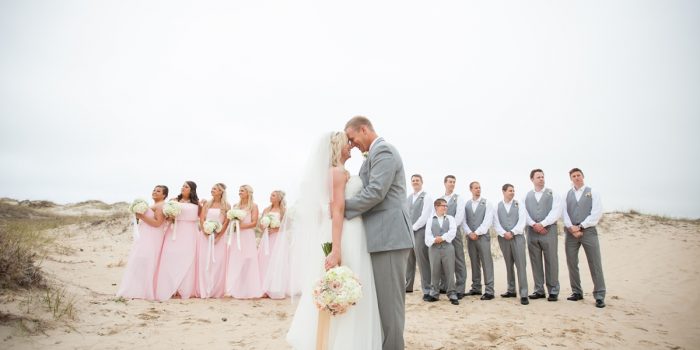